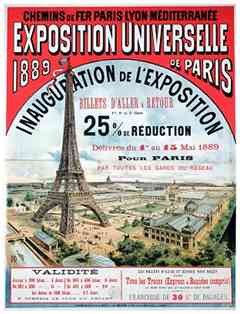 The Netherlands is scaling up its investments to become a true (software) innovation country. We initially thought we were half way there, but new research suggests we are skidding past that half way mark.

Common measurement points for these indices include human capital & research, knowledge & technology output, R&D and patent investments, access to education and financial markets as well as sophistication of infrastructure. In short: for these elements The Netherlands walks the walk.

On the software side there are signs of a positive uptake as well.

The Netherlands has a rich innovation history. Heineken once again hits the nail with its Heineken Invention commercial  where Heineken wins the Grand Prix of the World Exhibition Paris in 1889. At the time Mr Heineken was able to stand even in the illustrious company of Thomas Edison and Gustave Eiffel.

Right now a company like Heineken is still making strides to stay on top of the market. Though innovation may not come from new beer inventions, the company is making an effort to use IT to stay innovative in its business processes. Since 2011 the company is repositioning itself to be an innovative and digital partner to both its customers and suppliers. It does so on the front end as well as the back end.

Microsoft Beefing Up Big Data Portfolio
Don't Be Evil
BMC Walks the Walk But Can It Talk the Talk?