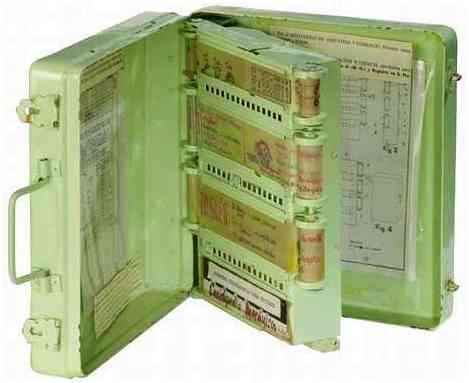 3 weeks ago the METISfiles reported on the ruling of the EU court on case C-174/15, which stated that the lending of an electronic book (e-book) may – under certain conditions – be treated in the same way as the lending of a traditional book. After Angela Ruiz Robles patented the idea of the electronic book as early as 1949, it took almost 70 years before the e-book reached a certain legal status comparable to its traditional counterpart.

Actually, e-book legal status is only getting stronger with yet another EU ruling. This time it is a tax ruling and therefore very important. Last year the EU ruled that e-books should be regarded as an electronically supplied service and therefore subject to a higher VAT rate than traditional books. This decision affected Luxembourg and France which both applied for lower VAT tariffs on e-books. Poland, backed by France, Germany and Italy challenged the EU ruling and asked for a new VAT directive in July 2015.

Last week, after 16 months of tax contemplation, the European Commission in a press release announced its proposal for a new set of VAT rules to support e-commerce and online businesses in the EU. The proposal is one of many measures to address the EU’s Digital Single market Strategy for Europe and is particularly aimed at a more simplified, effective, anti fraud and e-publication friendly VAT system. With regard to e-publication friendly VAT, the proposed key action is:

In other words, it is up to EU member governments to decide whether e-books and e-newspapers are applicable for lower or zero VAT tariffs. What is more important is that, much like the EU ruling on e-book lending, the equal rule for taxing printed and electronic publications, is another step in the digital emancipation process. It will be interesting to see how this will affect the actual pricing of e-books and e-papers once governments decide to apply lower or zero tariffs. Just don’t count too much on pricing coming down for e-books; publishers may just interpret this as a great way to increase their margins.