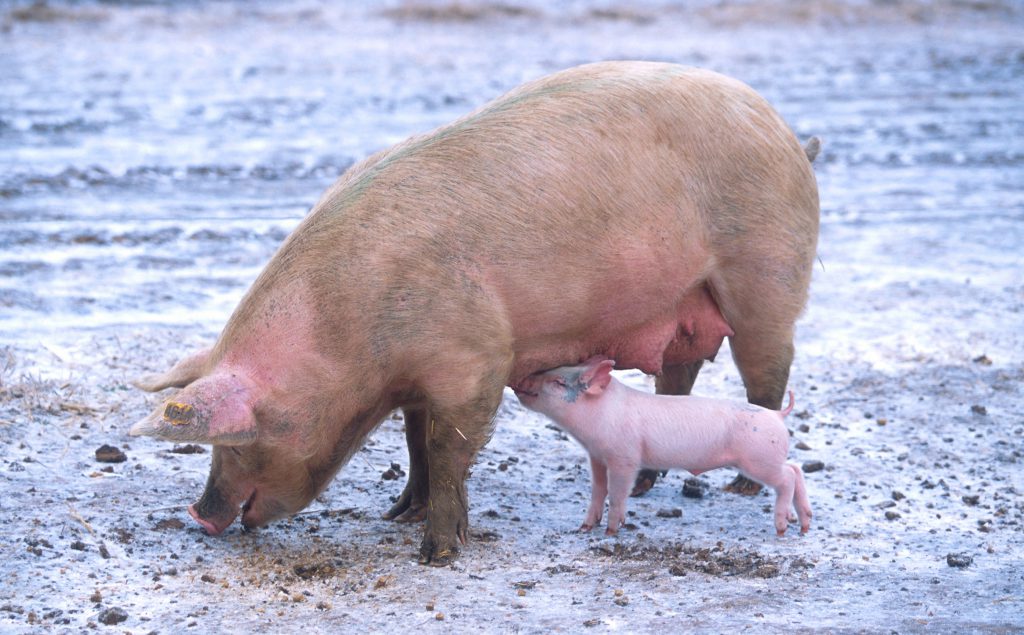 Every economist knows that there is a delay between an investment decision and the time it is delivering results. And when things look good, investing seems the right thing to do. So if prices of pork are high, pork producers all want to profit from it and start to invest in their pork production capacity. The final result will be an oversupply of pork and henceforth lower prices: the pork cycle. Good for consumers, not so good for hog farmers. The cycle is not limited to pork. It can be seen in various sectors such as real estate, oil, or semi conductors. In fact, in every sector where increasing or adapting the production capacity takes more than a year, the pork cycle is a force to reckon with.

But it is just not businesses that are affected by this cycle. Scholars and students are suffering the consequences a of a bad choice as well. If you want to become a manager because you want to get paid a high salary, chances are that you are not alone. Many will think the same way. As a consequence, choosing  a business management education might result in an oversupply of managers a few years down the road and subsequently lower than expected salaries or even unemployment.

The annual survey of Stichting Loonwijzer and vacancy site Monsterboard amongst 230000 employees in the Netherlands shows that high starter salaries are being paid in the healthcare sector. Nothing new there. The pork cycle danger is small as a ‘numerus fixus’ caps the supply of higher skilled medical people.

As the economy is slowly improving so are salary levels according to the survey and it seems likely that starter salaries will also improve in the near future. But not everywhere. So if you are a scholar or student and want to join a sector where salaries are likely to rise faster than average which one should you opt for? The conclusion of the survey suggests that ICT is a safe bet for your future. One in every five vacancies, according to Monsterboard, is currently an ICT job and this number is expected to further increase. As the average hourly wage is also on the rise, enrolling into an ICT education seems attractive. The question is of course how safe is such an ICT bet for scholars and students?

There are currently 20.000 unemployed ICT professionals. While they may not have the required skills they do have the experience to adapt to the new programming requirements. They may not be the first choice of employers but their sheer number will keep wage levels down or prevent a steep rise.

One should also expect that a lot of programming work will be increasingly automated. Programming a computer once started with adding and subtracting 0s and 1s soon followed by machine language. Jobs for mathematicians. Over the years higher level languages have made the job of the programmer easier. Creating websites and apps is already no longer the domain of the professional programmer.

While employers may want to pay more for programming skills now, will they still want to in five years time as a new generation of programmers looking for high paid ICT jobs are flooding the market while at the same time programming will continue to be automated? Pork cycle logic tells salary levels will drop and jobs will be in short supply.