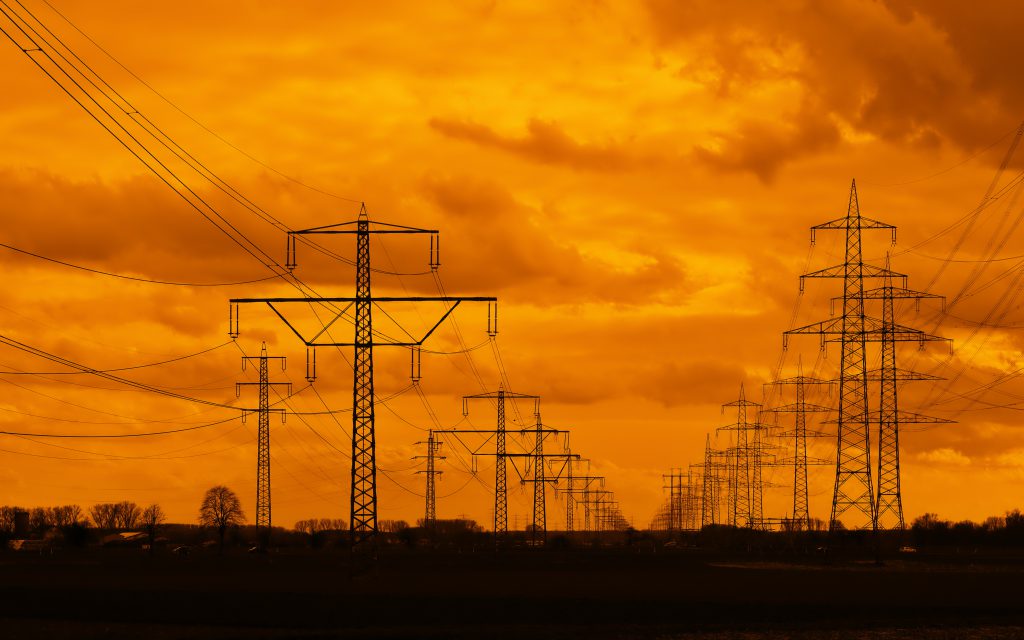 Not so long ago triple play (3P) sounded like the ultimate thing. Subscriptions that offered the combination of Internet access, TV and telephony in one bundle  were the way to go. The ease of doing businesses, the discount, and just one provider to complain to. Obviously, not long after, 3P providers started to offer quadplay (4P) by adding wireless services through a combination of Wifi and GSM access technologies. Surely there wasn’t much else to offer.

Well some energy providers like to think differently. A week ago energy provider Nederlandse Energie Maatschappij (NLE) claimed in a press release that they were going to be the first energy provider to offer telco services in the Netherlands. After meticulously analyzing energy consumption trends they reached the conclusion that over the past few years energy usage had been declining and that in 5 to 10 years The Netherlands will be energy self sufficient. For an energy provider these are dramatic developments. To the NLE management a company Armageddon seemed unavoidable unless immediate action was taken. According to NLE it is key to steer away from the shrinking energy market. They came up with the brilliant idea of changing their business model: offering telco services. After all, they already serviced 800.000 connections (natural gas and electricity connections) for some 400.000 customers and since – according to NLE’s CEO Harald Swinkels –  “a data bundle is very much like a m3 of natural gas”, how difficult  can it be?

Notwithstanding their claim, NLE is certainly not the first energy provider going after the digital pie. Delta has been offering energy, water and telecom services (including mobile) for years. For NLE these quintuple or sixfold plays are still far away. Initially they want to target the all-in-1 market (TV, Internet, fixed telephony) using KPN’s fixed network. The rollout will start after the summer, targeting their current energy clients.

To get 10% of the Dutch 3P subscribers seems like an ambitious plan. There are some 4 million 3P subscribers so NLE is aiming for 400.000 subsciptions in 5 years time, an average of 80.000 per year. Is this realistic? If they are able to win their complete current customer base over they may have a chance. But, their offering is somewhat mediocre in terms of services (no mobile) and technology (DSL). It took them 10 years to reach 7% share in the energy market. On top of that, their blunder to change the due payment schedule a month forward to offset payment defaulters did not go down well and cost dearly in the branding and loyalty department as well as in their client base. The real reason behind the telco offering may very well be that it is easier to switch from an energy provider than from a 3P provider. By offering a combination of services it becomes more difficult and therefore less attractive for customers to switch every year.

Do they stand a chance with their current 3P offering? Certainly, but only if it is offered at a very competitive price. There just isn’t much else that sets them apart from the pack. With no mobile option and no fiber-optic- or at least cable-speed, the upside potential  of a new 3P provider is limited. In the mean time, Dutch telcos could well decide to go after the energy market. Australian telecommunications company Telstra, for example, already has announced plans to roll out home solar-plus-storage solutions to the millions of consumers it has around Australia.

2015 Will Be A Very Interesting Year for Hybrid InterClouds
Getting Rid Of E-Waste
Dell Is Feeling Bullish About The Enterprise
Share and Enjoy: