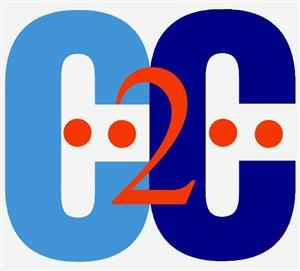 In our series on the Dutch Digital Economy we have so far analyzed the Dutch B2B and B2C e-commerce market. The total business conducted in the B2B and B2C commerce in 2014 equaled € 1015 billion of which 8,7% can be attributed to e-commerce. But when analyzing e-commerce there are a few other markets that needs to be considered. One them being Consumer to Consumer (C2C) e-commerce.

C2C commerce is hardly a new phenomenon. Transaction between consumers have been going on for ages. Selling ones car to another person through an ad in the paper was pretty common in the 1900’s. But in those days transactions between people were limited as only more expensive items (cars, electronics, household equipment, furniture, etc) were worth advertising for. The widespread adoption and use of the internet rendered existing barriers to C2C trade almost non-existent. Now, an internet device and connection is enough to buy from or sell to other people, just like in a B2C environment. But while B2C e-commerce is a hot topic, C2C e-commerce is hardly discussed.

In an earlier analysis of the Dutch Digital Economy we defined e-commerce as the trading in products or services using computer networks, such as the Internet. This clearly also covers C2C e-commerce. So first of all we need to define C2C e-commerce as e-commerce between consumers. This is in fact a subset of what is generally referred to as People to People e-commerce (Person to Person, P2P). P2P is e-commerce between individuals and can be regarded as either B2C or C2C e-commerce depending on the role of the seller. If both buyer and seller are acting in a consumer role the transaction we can characterize as C2C. If the seller sells to consumer for a living it can be viewed as B2C. Another characteristic of a C2C transaction is that it does not require Value Added Taxes (VAT). 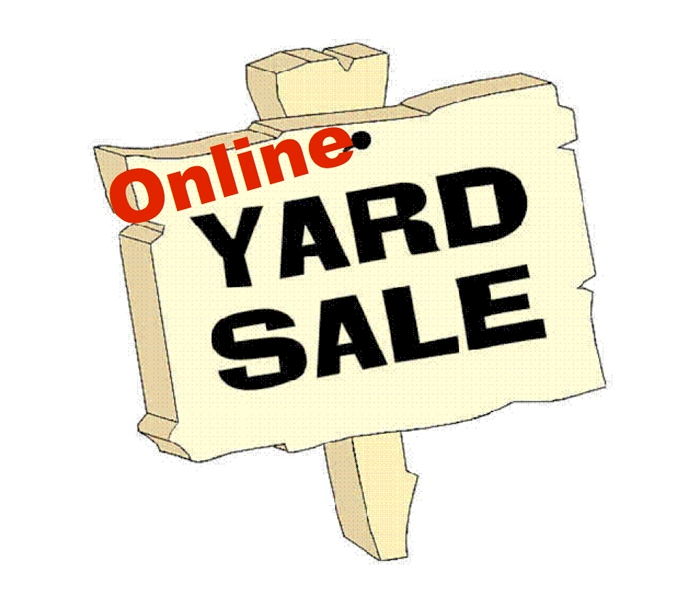 Measuring C2C e-commerce is not easy. A research executed by the Dutch Bureau of Statistics (CBS) tried to quantify the C2C volume by examination of advertisement, pricing and bidding data from a large Marktplaats data set but concluded this was not possible. As it is assumed that a C2C transaction does not add value to a product or service charging VAT is not required. As a consequence C2C transactions do not add anything to the official economy in terms of GDP and therefore completely escapes official statistics. There are just a few snippets of information that can be used to estimate the size of the C2C transaction volume. According to Blauw research Marktplaats’ C2C volume in 2010 was estimated to be € 7 billion and €9.2 billion in 2014. But now it is 2016 and Marktplaats is not the only show in town so how do we get a feel for the current Dutch C2C e-commerce market? We have to make a few assumptions:

From the assumptions above we can conclude that pure C2C e-commerce is worth least €14 billion in 2014 and €15 in 2015. But since we were very conservative with our assumptions the current C2C volume could easily be worth €20 billion which makes it the proverbial elephant in the room. Fact of the matters is that pure C2C e-commerce is very hard to track. The financial part of a C2C transaction is usually handled off-line and in cash. But what we do know is that C2C e-commerce is of the same magnitude as B2C with which it also directly competes. With technology available to virtually everyone, a trading culture as backbone and surfing the tide of the sharing economy Dutch C2C e-commerce could very well become a very serious contender for ‘traditional’ online businesses.