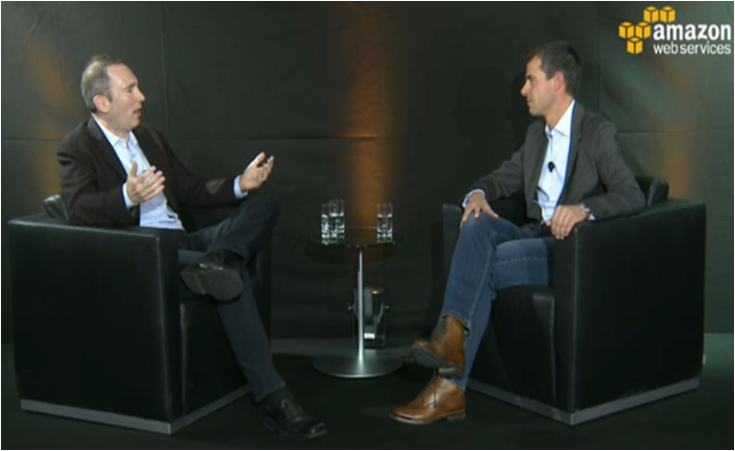 At the press conference Andy Jassy mentioned three key reasons for launching a new AWS region in the EU and particularly in Germany:

On the last point, those that are extremely sceptic – and there are more of those in Germany than anywhere else in Europe – will counter that AWS will have to comply with NSA gag orders.

The German market is notoriously distrustful of cloud computing and AWS is doing all it can to convince German enterprises (the largest enterprise IT market in Europe) to switch to AWS. The availability of a new German AWS region will convince many that the AWS cloud is a viable alternative to on premise. However, many customers, when ready to move applications to the cloud, will continue to demand a German cloud, in a German data center, operated by a German company.

Where To Next For Systems Infrastructure Vendors? – Part II
Pork Cycle Logic
Who Is Afraid Of Microsoft And Skype?
Share and Enjoy: