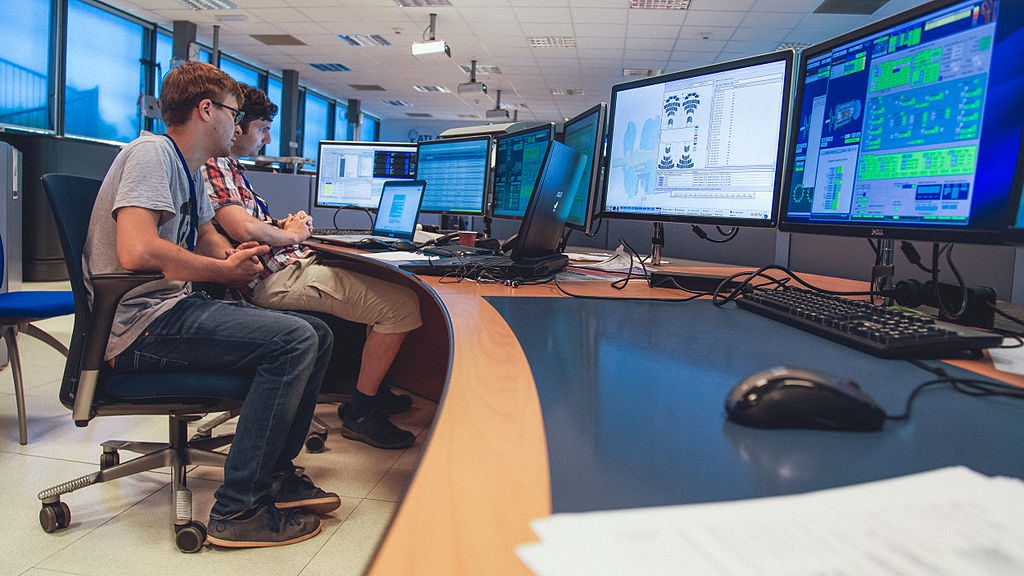 During a worldwide industry analyst briefing in September Citrix unveiled its vision on the future work environment of the connected worker. The event was organized to further elaborate on the Workspace Suite announcement in May earlier this year. For Mark Templeton, CEO of Citrix, it was a good time to reinstate Citrix’s commitment to support and enable the mobile workforce in its quest to continuously improve productivity and why Citrix virtualization technology is crucial in that respect.

So why is virtualization technology important in our current and future client landscape? Think of the increasing number of devices one uses for professional activities. Not only has the desktop been replaced by the laptop (or for that matter added to the standard desktop) but increasingly smartphones, tablets, as well as e-readers, hybrids, and maybe soon smartwatches and smart glasses belong to the professional’s device wardrobe. These devices can do great things for different purposes and/or on different occasions but the downside is in handling applications and data across devices. Ideally one wants to have access to the same apps and data on all devices, if not carry one’s work from one device to another; seamlessly and on the fly of course. And this is exactly what Citrix has in mind for mobilizing businesses.

In his keynote Mark Templeton focused on people’s productivity and how software defined workspaces purport fast onboarding of new employees, reduced time for new employees to become productive and driving overall business agility. He defined software workspaces as “a people-centered contextual experience where digitized tools, secure information and efficient processes are delivered as a device-independent service creating mobility-transformed business”. As the ‘software defined everything’ trend is becoming  a theme in many roadmaps and presentations, evangelizing a software defined workspace is not that controversial. With other trends such as BYOD, Mobile, Social and consumerization becoming the new normal, a software defined workspace is a next logical step in personal computing. It is a rather evolutionary step and is in fact something that both IT and end-users have been craving for. Slowly but steadily evolving virtualization technologies are making this possible.

Citrix, celebrating its 25th birthday, also made clear it wants to keep playing a leading role in the client virtualization market. In fact, together with Microsoft and VMware, they own the bulk of this market. And as the importance of client virtualization becomes clear for CIO’s to realize the mobile transformation of the enterprise, competition in this marketplace is heating up with VMware and Microsoft chasing Citrix. Especially VMware and Citrix compete head to head. VMware just released its Horizon6 virtual desktop application that is now equipped with some of the functions that Citrix has in its Xen Desktop and Xen App products. Add to that the DaaS (desktop as a service) announcements earlier this year from Dell, Amazon and Cisco and it is clear that client virtualization has reached the status of an attractive big fast evolving market; one that Citrix doesn’t want to miss out on.

While Citrix is clear on its direction -facilitating and supporting the mobile workforce-, it did not show anything of a product roadmap beyond the summer of 2015. In the light of the acquisition of Virtual, some more direction of what is to be expected beyond 2015 would have been welcome. Especially clients and prospects that are considering enterprise wide mobile transformation need more insight in what and when to expect before making long term investments in Citrix products.

Not unlike other software vendors Citrix is slowly moving away from the traditional software license model. The software defined workspace will be positioned as workspace as a service that meets the growing demand for pay as you go models. While traditionally Citrix aimed for the enterprise market it now seems to shift focus and starts targeting the SMB market. The enterprise market is extremely competitive so it makes sense to go after a new revenue stream. The Citrix workspace suite is designed to be an integrated solution and as such is more attractive to SMBs than to individual highly customized enterprise environments. This also means that workspace as a service offerings will increasingly be sold through cloud focused service providers such as Amazon. The question remains whether service providers are ready to deliver workspace as a service. The technology may be (almost) there and the offerings available (see for instance our Dutch Public Cloudscape) but the question remains whether small and medium size companies are ready to adopt workspace as a service as the new standard in professional client computing.