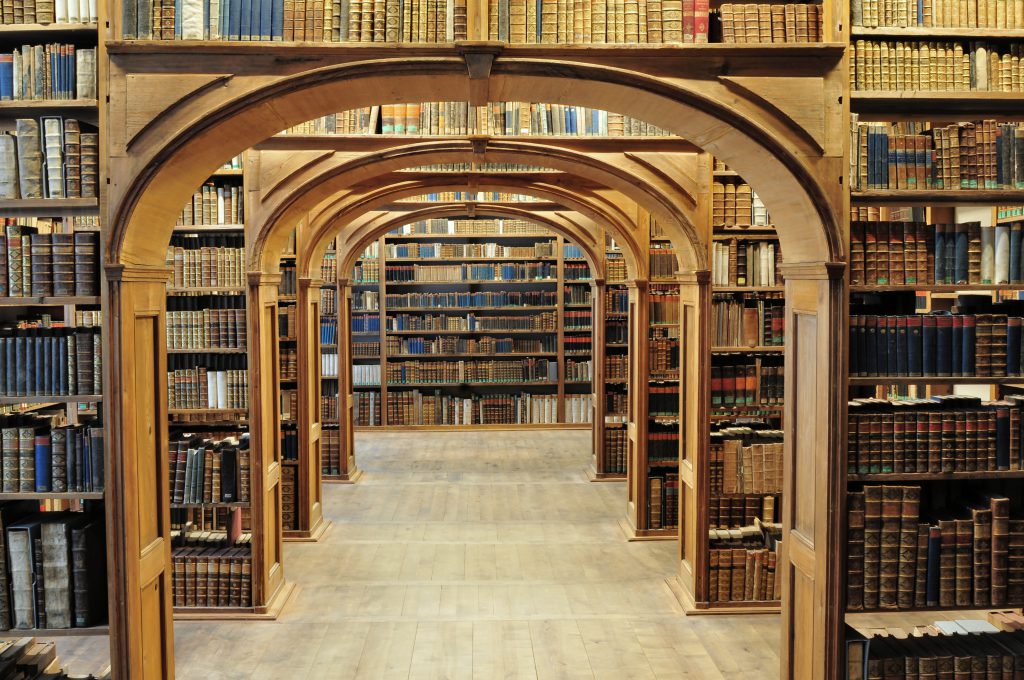 A few days ago the AD newspaper reported that Dutch citizens hardly buy e-books but apparently download them from torrent sites by the dozen. Considering that there is an installed base of over a million e-readers and some seven million tablets, there definitely is a digital reading platform that covers most of the Dutch reader audience. Why won’t they buy e-books?

Writers complain that just days after releasing a new title it can already be downloaded from various torrent sites. Apparently there is a lot of interest in e-books, which is in fact good news. It means that although paper books may still be a superior reading experience more and more people are getting used to reading from a screen. So the only problem that remains is getting people to buy instead of downloading for free because authors do want to be rewarded for their intellectual creations. If writers can’t make money with their content they will have to resort to other means of income and the world would become a much duller place.

Back to the downloading part. The GfK research that AD quoted showed that people on average downloaded some 117 titles per year of which 11 were paid for. Whether or not these 117 books were actually read is not clear; they might as well just sit on the devices. One also might wonder if people would actually buy those 117 titles if downloading was not possible at all. Probably not. So again why do people download e-books for free? Because they can and because the prices of e-books make no sense to most people. One of the most heard complaints are the high retail prices of e-books. Sometimes they are even higher than paper books and this can not always be explained by the higher VAT rate on e-books. E-books intrinsically do cost less than paper books. Publishing, printing, distribution and retail costs are much lower for e-books than for physical books and for these reasons alone one would expect lower prices for e-books. That is not the case. But you can’t fool the reader. An e-book after all is not something you own. You only own the right to read it but it is not something you really own as some people found out a few years ago when their e-book copy of Orwells’1985 was erased by Amazon. You are not allowed to resell it or give it away to someone else. In fact it makes not much sense to compare an e-book to a physical book.

Actually the e-book is no more and no less than a reading service. For that reason alone we pay a higher VAT rate. But since it is a usage based service, lower prices than ownership should apply. The monthly lease on an apartment is a lot less than buying one and maintaining it. You can buy a house for your  holiday in France but you could also rent a hotel room for the week. The same goes for cars, building equipment, machinery etc. But not for e-books. Publishers still think that the e-book is much the same as a physical book and feel entitled to charge much the same price.

But things are about to change. A couple of weeks ago minister Bussemaker downloaded the first e-book from the public library. By lending e-books to its members it is extending its service. The Bibliotheek foundation stated that there is a strong demand for e-books exemplified by the 500.000 e-books that we lend during the summer vacation period. There is hardly any content you can’t  borrow from the public library: video music, books. And the library does have our favorite all you can eat model; it practically invented it. Why would anyone download 117 e-books if you can borrow them from the library for less than 50 Euro a year!!?? Public libraries are the perfect place for e-books and the public content provider par excellence. Its members pay an annual fee, part of which goes through the Leenrecht foundation that reimburses writers for their content. There is a problem however: e-books are excluded from this reimbursement. If the minister really wants  e-books to be a mainstream service of the library she needs to accommodate the law asap. Although the library e-book initiative should be praised it doesn’t go the full monty. Not ‘all you can eat’ and for titles younger than 3 years an additional 20 euro is charged for 18 e-books. It is a start.

Of course the reimbursement fee is not the same as the 10% per copy starting writers receive from the publisher but the upside is a potential larger audience. If the content lends itself for a premium product such as cookbooks, art books, atlases or just very good fiction, readers may just want to own the real thing after all. But don’t be mistaken: less and less paper books will be read and e-books will eventually become the format of choice for 90% of the fiction and 50% of non-fiction. Bookshelf makers would do well to diversify.

What it all means? There is just less money left for the publishers, printers and retailers. But hey, which industry doesn’t change these days?