The introduction of the iPhone 5 was carefully planned by Apple management, leaving nothing to chance. As a result most people and especially Apple fanboys were expecting nothing less than another giant leap for mankind and were willing to spend the night in front of the Apple store to not miss out on the first batch of the new iPhone generation.

But once the new iPhone was introduced the media response was tepid. Despite the fact that it is faster, has a better camera, is equipped with a fingerprint scanner and is even a tad bit lower priced, it is missing the extra wow factor everybody has been hoping for. The fingerprint scanner alone certainly is not enough to create the ‘must-have’ vibe; of course fanboys will get one anyway. 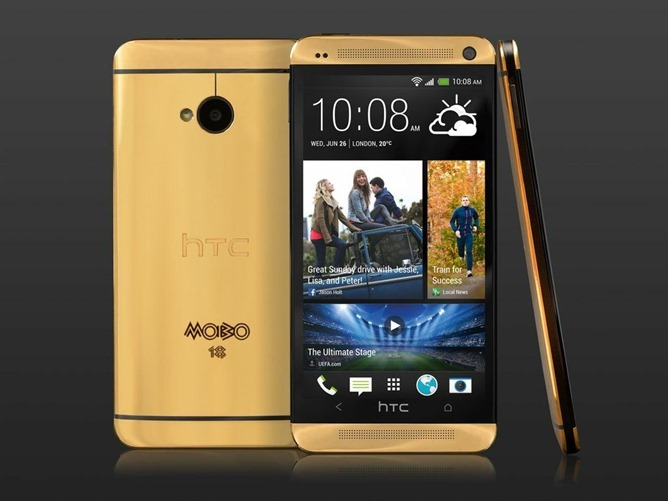 Let’s face it, 6 years after the iPhone set the standard for smartphones, they have become mainstream. Latest numbers suggest that 73% of Dutch mobile phone shipments are smartphones indicating it has become a replacement market. Moreover, as smartphone designs and marketing efforts become more lifestyle centric it is clear that the market is maturing fast. Both Apple and Samsung seem to sense this and are going for more bling. By introducing gold colored versions (golden iPhone, and golden Galaxy S4) they can  set them apart from the smartphone masses. HTC takes it even one step further by releasing five gold plated HTC One smartphones.

It seems that the traditional smart phone hay days are numbered. But with its sheer market size and two year replacement cycles there is still a lot of money to be made over the next few years. However its sales’ growth rates will soon drop to single digits as a new smartphone revolution is not likely to happen. No wonder that smartphone vendors are going for bling or, as some do, resort to smartwatches. Unfortunately these will merely be low priced add-ons to the traditional smartphone and not big money makers. The next step in mobile technology may be wearable devices, smaller and integrated in clothes and other devices. 2014 may just be the kick off for that new generation. Are you ready to adapt to the new wearable paradigm?