Yesterday Dutch cable operator Ziggo announced the acquisition of Esprit Telecom, valued at €18 million. Esprit Telecom sells voice, data and hosting services to Dutch small and medium enterprises (SME). In 2012, Esprit Telecom – together with its subsidiary Zoranet –  generated revenues of €37 million with 100 employees. In 2012, Ziggo Business generated €106 million from its predominantly small business customer base. The acquisition of Esprit should allow Ziggo to add SME customers to this base and generate €150 million from the business market this year. In addition, Ziggo can leverage Esprit’s national presence and its partner channel. The Esprit brand will remain for the foreseeable future.

In the SME segment, Ziggo will still be a small player and encounter fierce competition from dominant incumbent KPN with its KPN Business, Telfort and Yes Telecom brands (together €2.35 billion business revenue in 2012). Also Vodafone and Tele2 have significant market share. UPC, the other large Dutch cable operator, does not disclose revenues for the business market, but we estimate Ziggo to be more than twice the size of UPC in the business market.

Detron, who acquired a majority stake in Esprit Telecom in 2008, sold off Esprit because it was unable to create synergy between its ICT integration business and Esprit’s telecom operator business.

We are positive about this acquisition that should allow Ziggo and Esprit to combine cloud, unified communications and collaboration (UCC), and FMC aspects into single converged services. 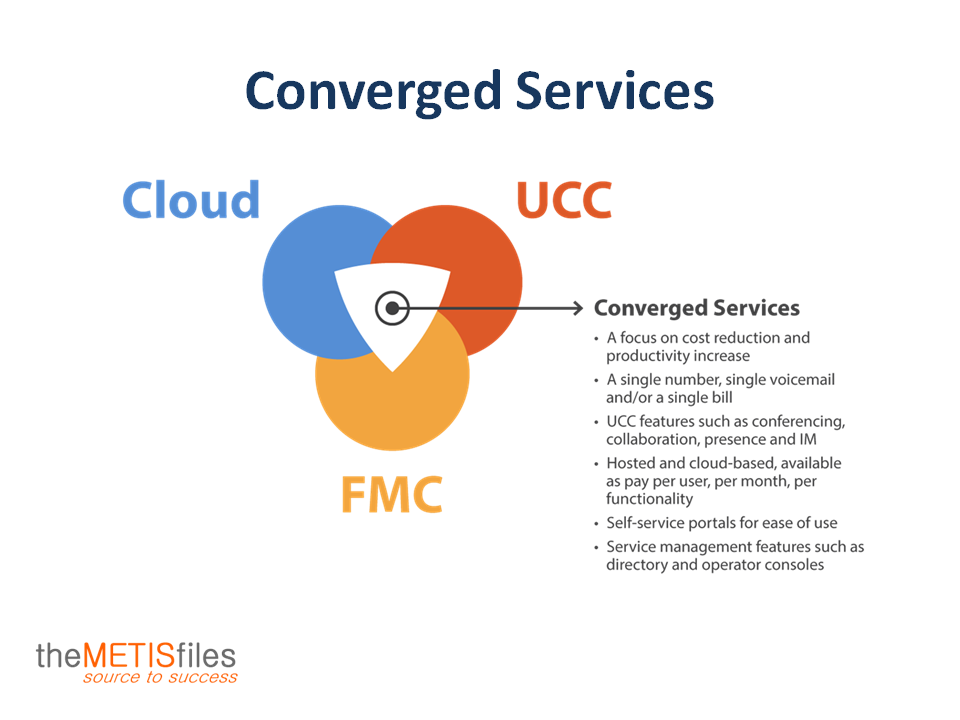 The Future Of The Desktop Is Out Of The Box
Dutch Software Innovation – We’re Scaling Up!
The Future of Work: Software Robots