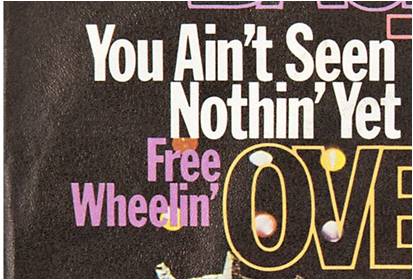 Fact: The negative trend continues in Q3 2012. We wrote a quick analysis on the downward trend in 2011 earlier this year. Peter Vermeulen of research house PB7 just concluded that the big four (Atos, KPN, Cap, Ordina) combined dropped 7% in revenue in Q3, similar to Q2 and Q1.

The problem is structural and the general consensus in the market is that the Dutch software and services industry needs to reinvent itself. They need to identify their value add in a changed ecosystem.

But there is more. IT innovations such as cloud computing and virtualisation allow organisations to do more with less. TechMarketView forecasts no growth in the UK software and IT service market until 2016 because of this. Technology trends have a net deflationary effect on IT spend, meaning it will lag behind overall economic growth.

But measuring business IT spend itself, as a function of the CIO budget, is becoming increasingly irrelevant. Why? Under the influence of cloud, business executives and employees buy IT resources with the same ease that Internet users now buy an airline ticket, check in online and reserve a seat without any help of the travel department. We have coined the terms direct and indirect IT spend to capture this phenomenon.

Can it get any worse? To quote BTO: You ain’t seen nothin’ yet!

Are you looking for growth in 2012 and beyond? Check out our research, thought leadership, opinion, and consulting services. We can help.