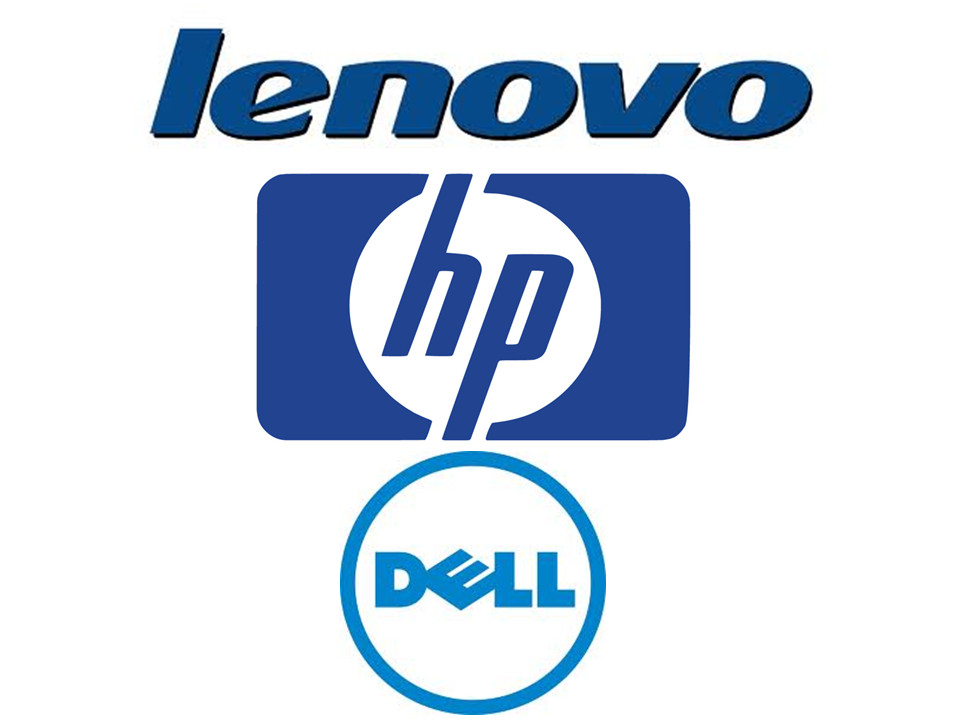 The PC may be dead according to most media but in China they think different. Lenovo showed some excellent quarterly results with PC desktop shipments up 43% and notebooks up 41%. Interestingly it was not only the Chinese market that brought them good result. Lenovo also reported strong sales in North America which were up 26% compared to last year.

HP and Dell on the other hand reported disappointing results. While HP is still the number one in the PC marketplace, the quarterly results of PSG (Personal System Group) showed a flat revenue line YoY. Their desktop shipments were up 5% but notebooks were down 6%. Still better than their Q1 results.

Dell also showed disappointing sales. Revenues in their first fiscal quarter were down 4% . Especially the consumer sales took a hit and declined 12% to $3 billion. Sales to large enterprises reached $4.2 billion, down 3%.

Although HP announced a large product refresh in Shanghai they were already planning a reorganization. PSG is not performing and IPG (Imaging and Printing Group), a stable revenue and profit engine for many year, has also seen better times. 8% of the workforce (27000 employees) will be laid off to ensure HP will return to a ‘growing … thriving …  innovating … industry leader’. Their forward strategy is however not so clear. Meg Whitman was vague on where the savings from cost cutting measures was to be reinvested in. She just mentioned investments would go to security, cloud and information optimization…

For Dell their former appraised business model –build-to-order, mass customization and direct sales–they stormed the market with has outlived itself. Dell has lost focus on building outstanding products, has no smartphone product nor a compelling tablet offering and can’t rely on a strong Dell experience from its customers … but it still charges premium prices. They lack the clear vision they once had. For a company that has its roots in client devices that is more disappointing than just a weak quarter.

Lenovo by contrast is capitalizing on a low cost base and a large and growing Chinese home market. But they also invest in building tablets, smartphones and TV’s (their ‘four screen’ strategy) and their Lenovo Cloud to bring it all together: it seems this is starting to pay off. By investing in brand, channel and it’s supplier ecosystem they work hard to copy their Asian results to other regions of the world.

Lenovo’s product strategy is to migrate to the PC+ era. Their four screen approach is a clear proof of that.. HP and Dell are finding themselves in a rapidly changing market  and have not been able to adapt fast enough. But both are still large profitable companies that should be able to adjust. This could take some time and, as shown by HP, usually is a painful process. That said, no pain no gain.

Vodafone and the Enterprise Cloud
The Amazon Cloud Has Arrived In Germany
Is Big Brother Bugging You?
Share and Enjoy: