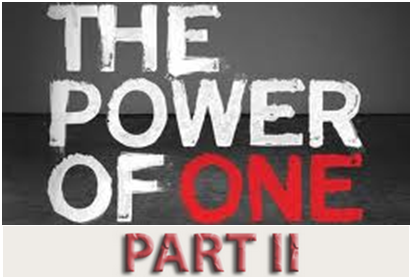 Only two weeks ago we wrote about Vodafone acquiring TeleSpectrum and Voiceworks launching Voiceworks mobile. Since then, Tele2 announced a hosted telephony offering for SMBs starting from 50 seats with fixed-mobile convergence (FMC) in the works for later this year. And yesterday KPN announced that Atlantic Telecom and Telfort have now been combined into Telfort Business offering both fixed and mobile services to SMBs. We expect that FMC is on the Telfort Business services roadmap as well, although the press release does not say.

Does your service roadmap combine cloud, UCC and FMC? Let us know!

Rhino in the Room
Restructuring Plan Will Not Solve KPN’s Problems
Rise of the Machines Part 6: Self Driving Drones