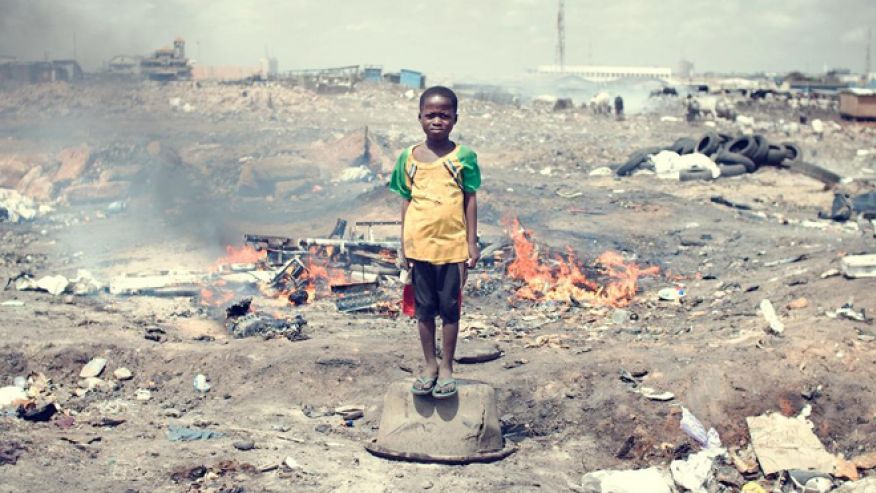 Dutch EU member of parliament Gerben Jan Gerbrandy (D66) wants to collect electronic waste the same way we collect empty bottles and paper. Just dump it in the e-waste bin. A brilliant solution to a growing problem. But why haven’t we thought of it before?

Interestingly the nature of the e-waste problem has changed over the years. A couple of years ago we shipped it to Africa where it was either recycled or used as landfill. In 2008 an estimated 6.6 million ton of e-waste was dumped in the developing world . Recycling toxic material did not do the people any good but it was no longer our problem. Besides, e-waste was also a small income stream for people (recycling parts and material), and also a large income stream for few (dumping fees). Then questions arose about exporting electronic toxic waste to Africa and it was banned in the EU since 1992! Control mechanisms were however poor.

In 2010 a report was released highlighting the growing shortage of rare earth minerals: minerals that are crucial to building high tech devices. Now that rare earth minerals are becoming really rare – 90% is produced in China- prices have surged. As a consequence e-waste is no longer considered waste or a cost. Instead we want to make sure nothing is lost. It is great how supply and demand works.